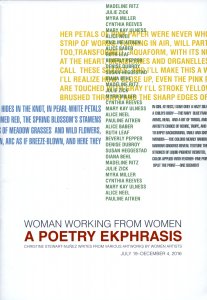 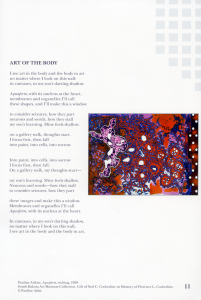 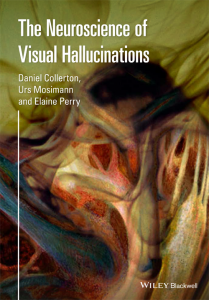 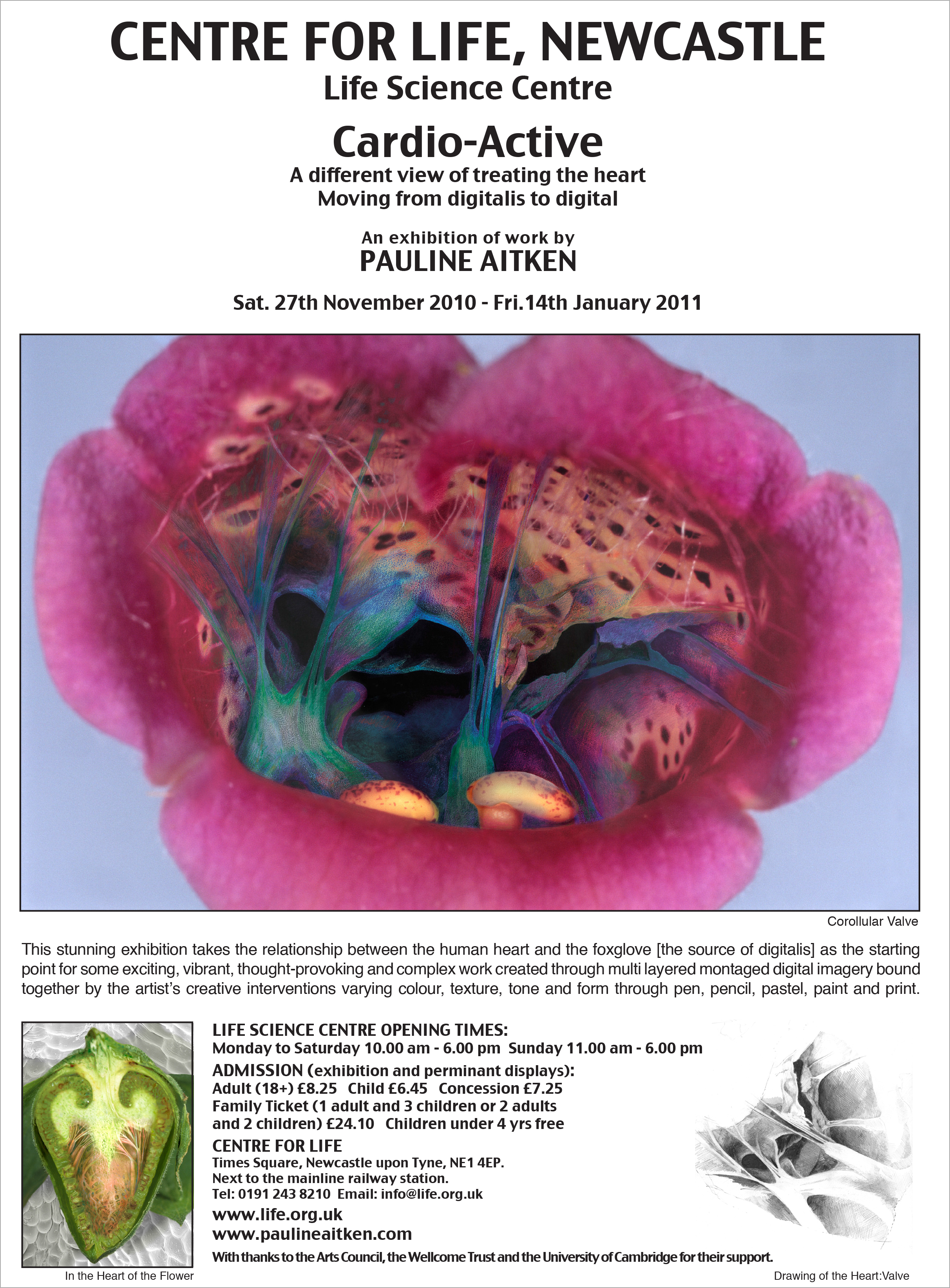 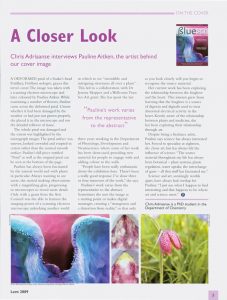 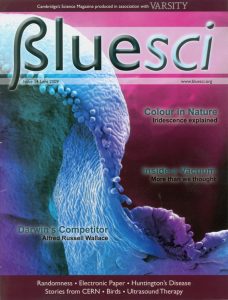 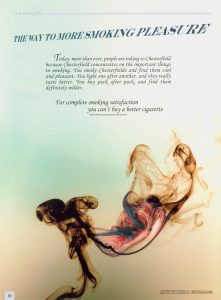 © 2000 - 2023 Pauline Aitken.All rights reserved. Any reproduction, duplication and use of images or text requires the written agreement of the artist.